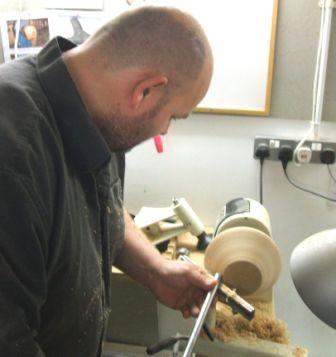 Our club meeting on the 13th June 2019 was all about sharpening hand tools. There were 4 club members using a variety of sharpening devices , those were David Hay, David Hutcheson, Errol Levings and Alec Mutch. Each were demonstrating how to use their particular sharpening tool with tools brought in by many of the club members. Some had brought a whole selection of tools to sharpen or re-grind, this was exactly what we wanted to happen, they would be shown how to sharpen a particular tool then be asked to repeat the sharpening process themselves. There was a lathe set up with a block of wood for anyone to try after sharpening a tool, it was very well used. The turn out of club members was very good and they had for the most part taken part in the demonstrations. 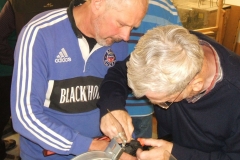 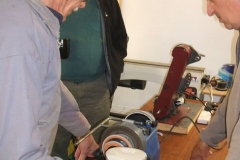 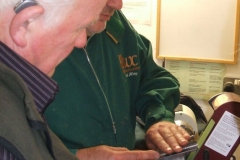 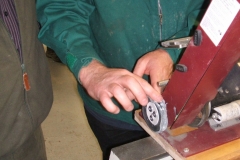 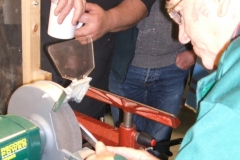 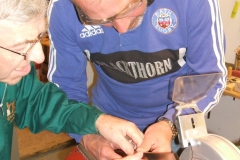 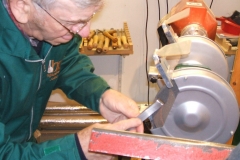 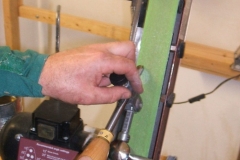 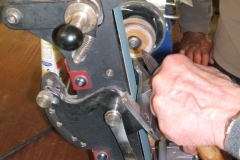 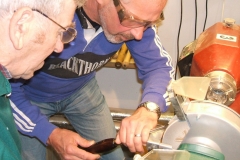 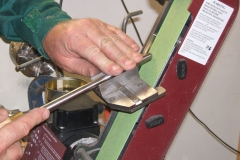 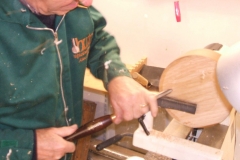 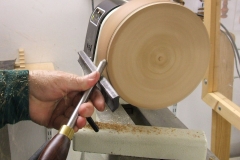 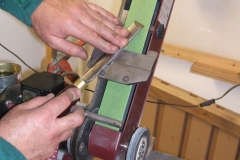 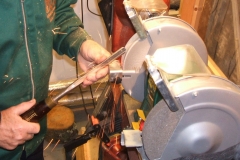 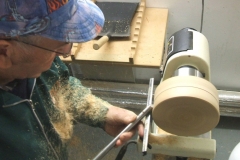 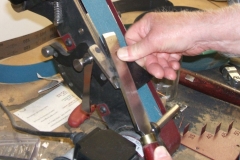 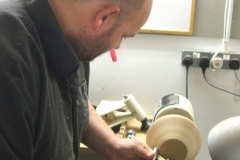 If you want to see a larger picture and some text just click on the image. The pictures for this post were all taken by Mike Day.