Our competition on the 21st February 2019 was all about making a turned box. The number of entries for the novice group were very good, as was the number of entries for the experienced group, however the intermediate group had far fewer entries, this has a lot to do with the way the groupings are arrived at and that is something the club is going to address for future competitions. The standard of work in all 3 groups was excellent which made the judging very difficult, it was hard to pick a winner, the judging was done by Alec Mutch and Gordon Leitch. The pictures for the competition were taken by Alec Mutch. In addition to the competition all of our 5 lathes were in operation during the whole event with the turners doing their own things, 2 of those turners were on the lathes for the first time at the club. The pictures for these turners were taken by Alec Mutch and Phil Moore.

For a larger picture and some more information click on any picture. 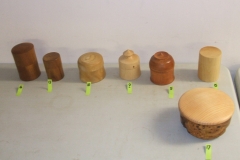 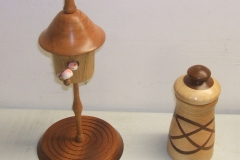 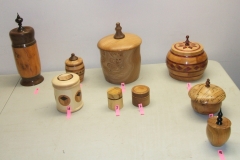 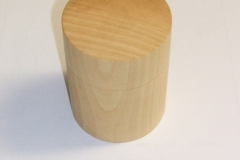 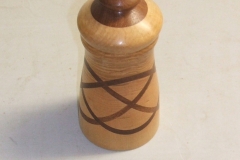 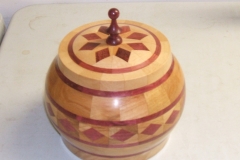 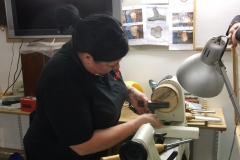 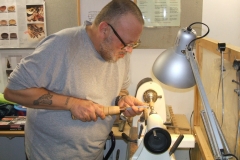 You only have a few days left to make a box for this week’s competition on Thursday 21st February 2019. We want to see lots of entries from all 3 categories, if you need any inspiration, there are quite a lot of box designs and ideas on this web site , good luck with your entry and do remember there is a £25 prize for each of the winners in all 3 categories. There will also be all 5 lathes in operation during the evening whilst the competition judging is going on, there should be something for everyone to see and enjoy. 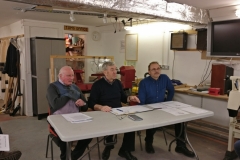 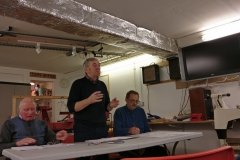 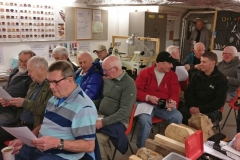 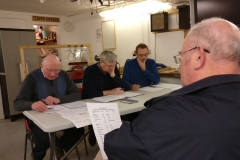 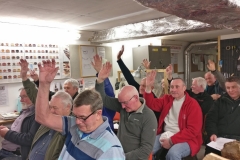 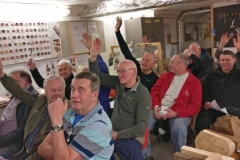 Our AGM is to be held this Thursday 7th February 2019, start time of 18.45pm. We are looking for a good turnout as there are positions to be filled on the committee.

This is likely to be a shorter meeting than normal as there won’t be anything happening out with the AGM business.