Our virtual meeting this week was on Thursday 09th July 2020, it was all about making candle holders, it was to be organised by Errol Levings. Errol had suggested a variety of different candle holders that could be made from standard candlesticks to using nightlight candles and for the more experienced he suggested offset candlesticks.

The uptake was again very disappointing in so much that we only had 5 people contributing to the virtual meeting, we would obviously want to see more and hope the future virtual meetings will be better represented.

Now not all of today’s entries are of candle holders, but those that are not are just as welcome and we hope they keep coming.

I have divided the post into 2 sets of pictures, the first being those who did put some pictures in along with some pictures of various candle holders from previous meetings by some of our members, these will be seen in the first gallery.

The second lot of pictures is a tutorial on how to make a small Sentinel Candle holder by Myself. 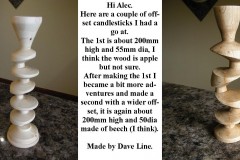 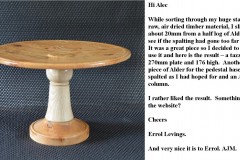 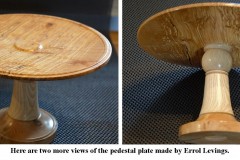 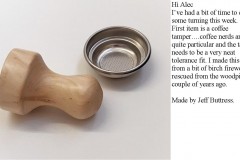 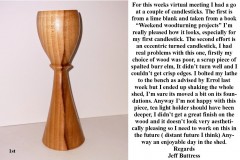 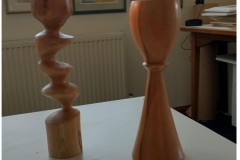 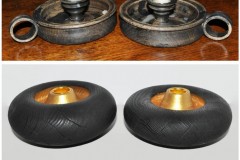 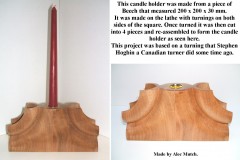 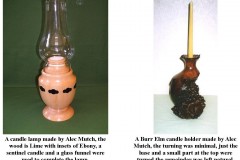 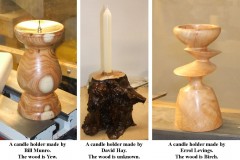 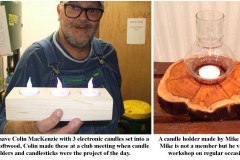 The next set of pictures are from my tutorial on how to make a small Sentinel Candle holder. 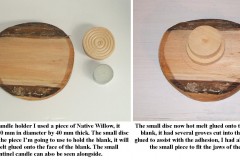 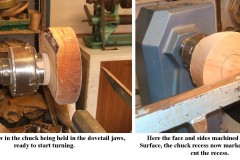 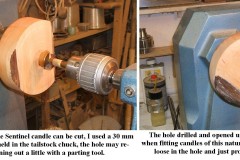 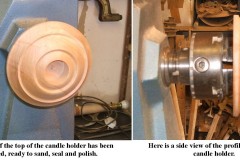 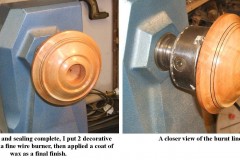 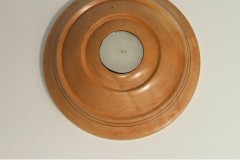 For a full size picture of any picture in the 2 galleries just click the picture, and I hope we have given you some encouragement to take part in future virtual meetings.

The tutorial is probably one of the easiest candle holders to make, why not have a go and send me your resulting pictures.

Do Remember the clubhouse remains closed.